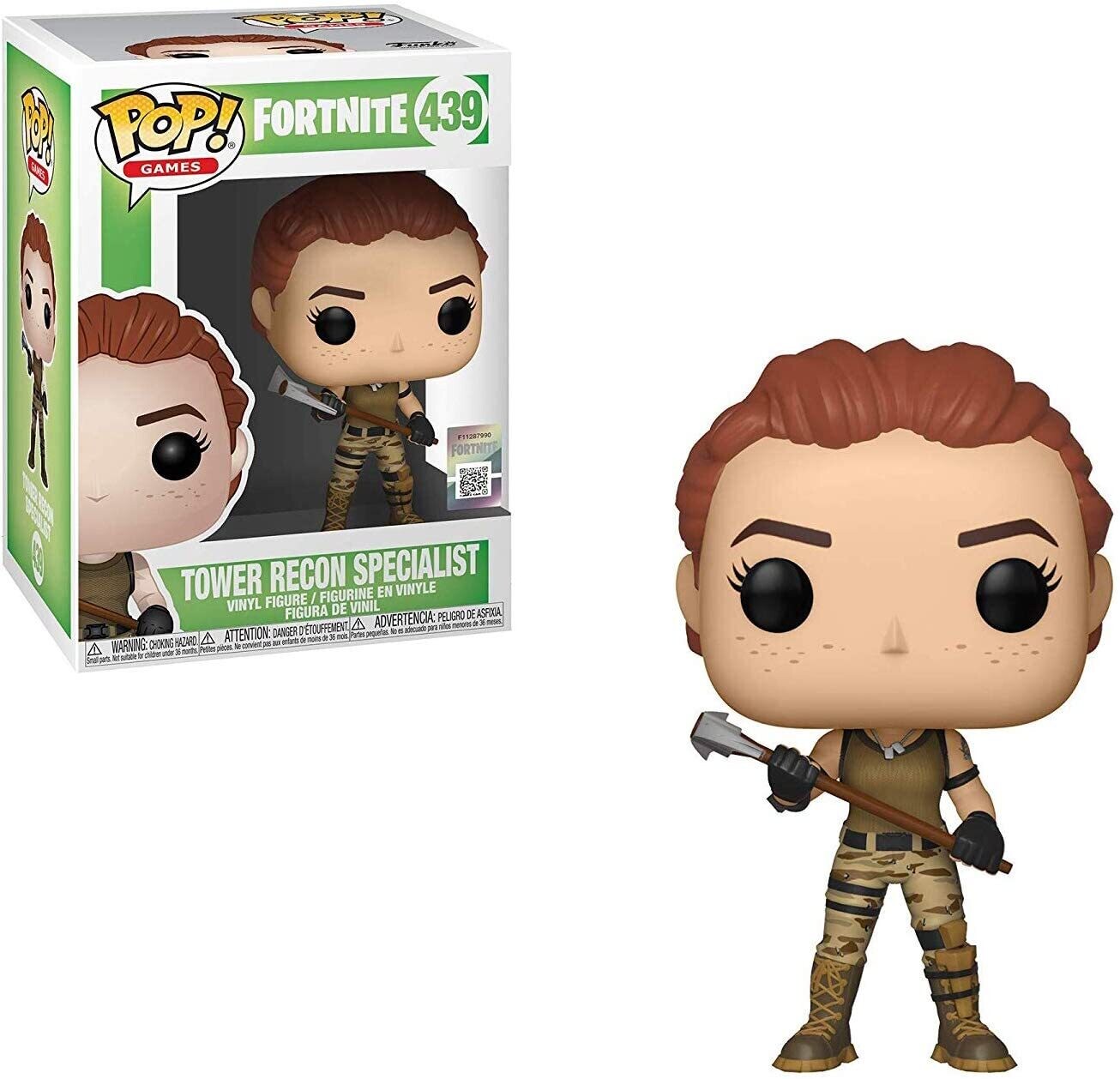 Do you prefer to drop Tilted with weapons blazing or camp out in the bushes waiting for your enemies to eliminate each other? Are you the first or last player off the Battle Bus? Is solo, duos or squads more your style? Whatever your strategy happens to be, there's one thing 125 million players can agree on: Fortnite is awesome. Throw in dozens of intimidating, hilarious and adorable outfits and it's no wonder the game has such a devoted following. The POP! Games x Fortnite features characters from the popular game.

Save this product for later
Display prices in: CAD